Series A to Revolutionize Computing

Our mission is to give everyone in the world computer superpowers. We build powerful yet approachable tools & platforms for developers, students, and educators.

We see a new generation of hackers and entrepreneurs rising to seize the power of computers and the internet to create software that empowers them and their communities. They refuse to be programmed by the software priesthood that wants them to endlessly consume ads. Instead, they build a more free society where computers work for and under human users, not the other way around. The world we're describing is coming, and we exist to accelerate the shift. Join us! 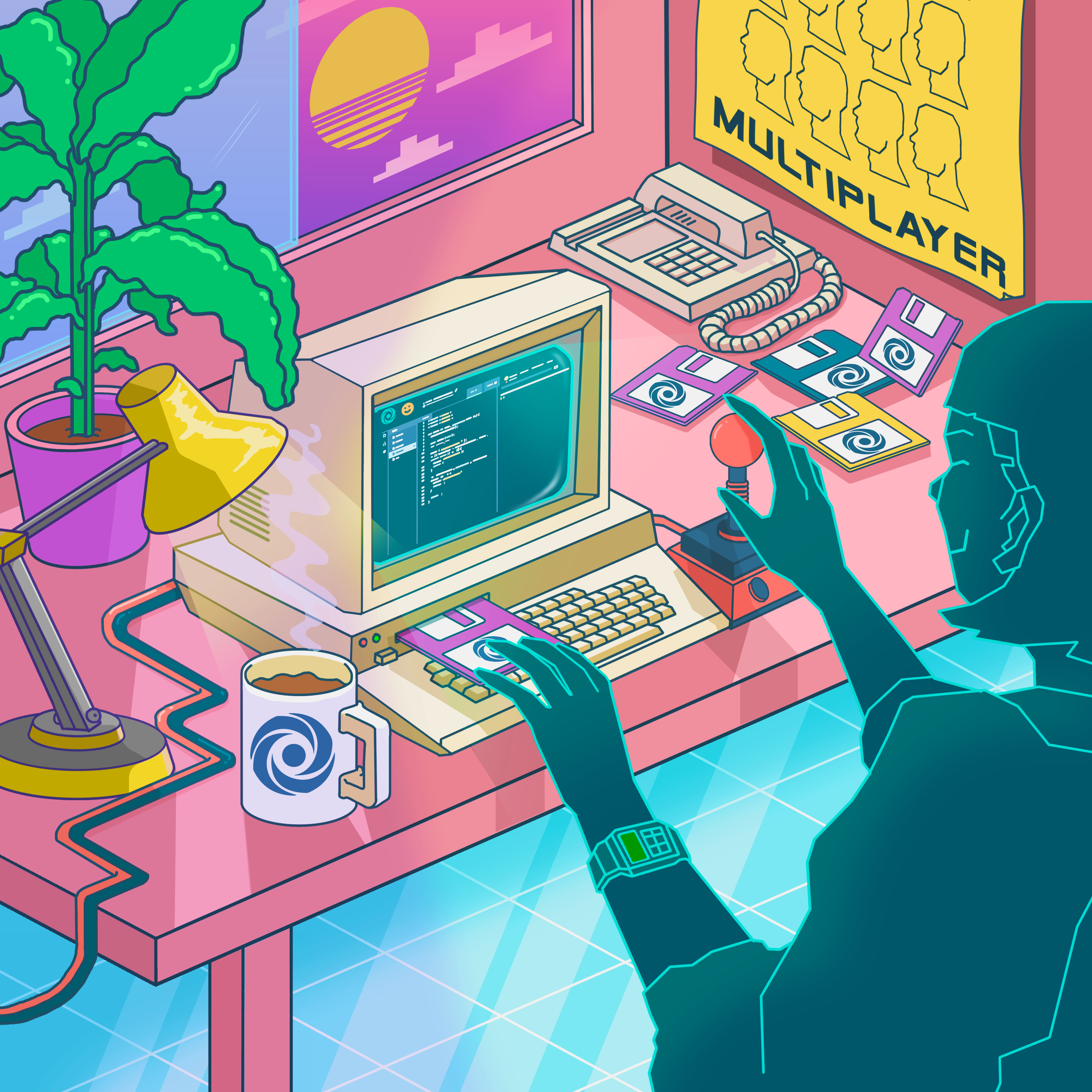 Replit is a multiplayer computing environment that makes it fun to learn how to code, build, and share apps with other people. You can create a cloud-powered computer in milliseconds -- we call them "repls" -- and you can create as many of them as you'd like, all for free. Repls come with storage for your code and files, a database for your data, and a multiplayer editor & console to code with your friends. For $7/month, you'll get more powerful machines and, with one-click, make them run forever.

When you invite a friend to your repl, you can see them in your editor and talk to them right in your code. You can make web, desktop, and even command-line apps. Replit takes care of the entire process of publishing and hosting apps so you can focus on your ideas.

When you've built something you want to share, you can share the repl URL, and your users can play with your app, react to it, comment on it, and even fork and remix it. Replit gives you a profile to keep and showcase all your apps and repls. You can make shared team profiles for your class, friends, or company to collaborate on repls.

Because you can make a repl in milliseconds, Replit makes it fun and safe to experiment with ideas. Learning comes naturally as a side effect of playing in the Replit ecosystem.

Millions of people have learned how to code with Replit and built great apps with thousands of happy users. Some have even built businesses and become rich & famous.

As a team, we've always thought about the long-term, and we've grown Replit responsibly. We have so much conviction in our mission and our plan that we're willing to take our time.

Last year, with rapid growth in all aspects of our business, we felt it was a good time to raise a sizeable round to make faster progress our mission. We raised $20M in Series A financing led by A.Capital with strong participation from our seed investors: Andreessen Horowitz, Bloomberg Beta, Y Combinator, and Reach Capital.

Since then, thanks to the new capital and to Engelbartian Bootstrapping, we've accelerated feature development, and there's so much more on the horizon: extra resources for more complex projects, support for any language or package, further dev ops simplifications for novices and pros, business collaboration features, improvements to teacher workflows, high quality content, a game development library, and more breakthroughs in collaborative coding. We're excited to see all the amazing things you build with the tools we provide!

Finally, we're hiring for multiple roles and want to bring on people who share our vision and passion. If you're interested in making computing more accessible while working with a creative and hardworking team building fantastic technology, join us!