tl;dr In the next few days, we'll be moving domains from "repl.it" to "replit.com." Nothing is required on your end -- all urls will automatically redirect and you'll remain logged-in (as if by magic). Nothing else changes. We prefer if people referred to us as "Replit" (pronounced rep-lit 🔥). To understand the origins of our name and how we got here, it's useful to tell you the Replit genesis story:

Back in university, where I was studying Computer Science, I had to set up a development environment for every subject on each computer I wanted to use to work on homework. Whether it was object-oriented programming in Java, Data Structures in C++, or Operating Systems in C, they all had their unique setup process complete with gigabytes worth of IDEs, system dependencies, and packages to download. Even worse, IT admins locked down some computer labs at school, and you had to chase them down to install software. Still worse, sharing code was a nightmare. You had to email files around, and more often than not, they didn't run on the professor or other student's machines because of versioning issues.

Around the same time, we saw giant leaps in browser and web technologies. Inspired by Google Docs, I had an idea: Why not write and run code in the browser. Make it extremely easy to share code in a reproducible environment. Another inspiration for such a system was a cloud portable Virtual Machine where you wrote code and shared the entire machine that could be cloned by others. Another mental model useful for inventing what became Replit was REPLs—inspired by Paul Graham's Lisp essays, SICP, and Scheme—I thought a REPL was the easiest way to spin up an environment to learn to program.

After years of work, in 2011 we had a prototype, which we initially called "JSRepl". 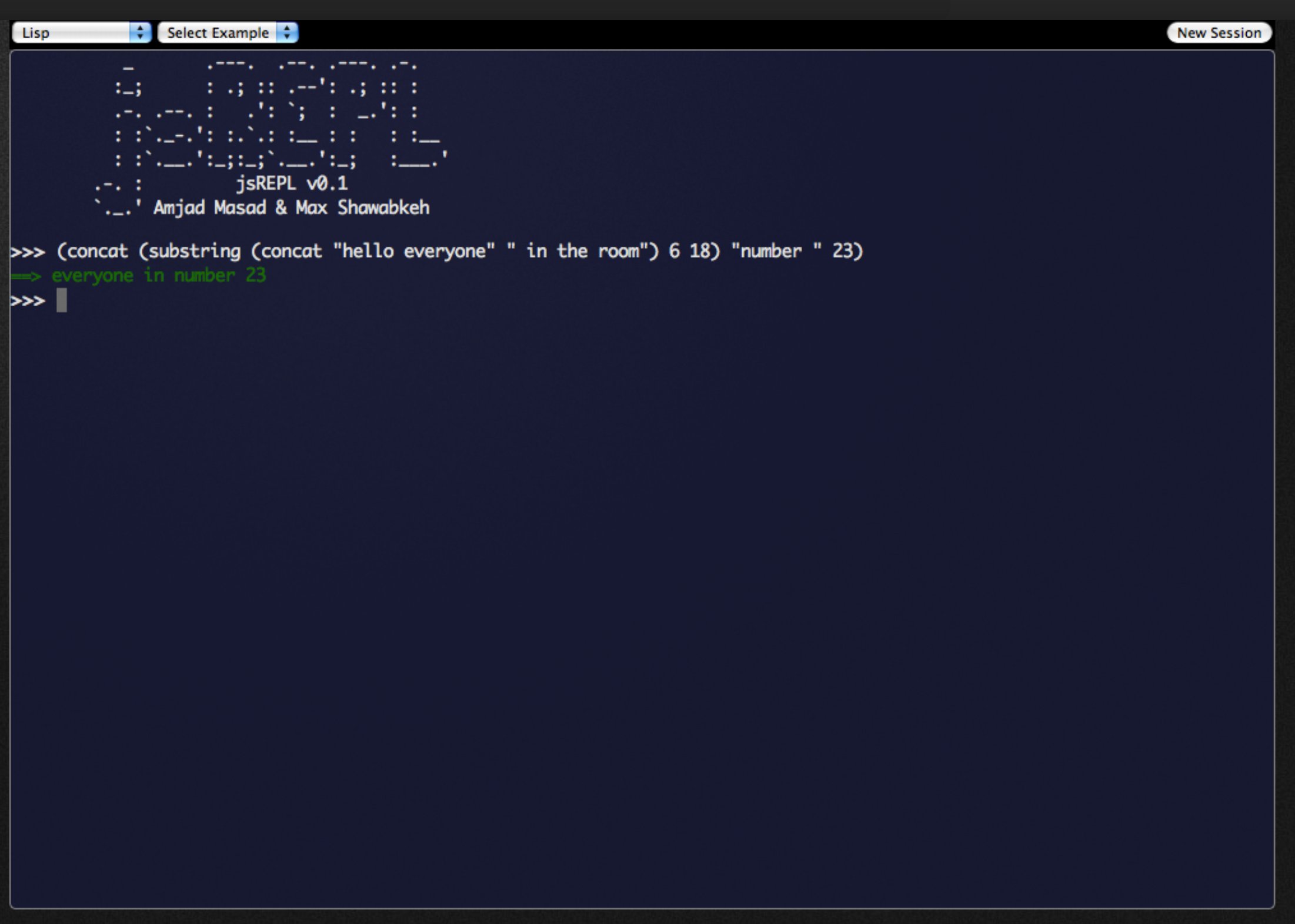 One day after JSRepl had been up and running and my friends and I were using it, we were arguing about JavaScript semantics (as one does). Feeling frustrated by the inadequacy of the spoken word to prove programming ideas, I uttered, "just repl it!" And it was immediately apparent that we had to use that name, and "repl.it" had to be the domain. Haya then joined me to design the logo and website. Soon after, in addition to the console, we added an editor and that became the first departure from our pure REPL roots that will eventually become a full-featured code editor and programming environment.

Replit has grown so much since then, and while we have retained a big part of our REPL roots—interactivity, fast boot times, and reproducibility— we're now charting a new path and inventing the world's first completely portable and multiplayer programming environment & compute infrastructure where people learn how to code, build & ship apps, and even start and grow businesses.

Because Replit is no longer just about REPLs, and to commemorate our growth and evolution, we're moving domains from repl.it to replit.com. Nothing else changes; we're the same company going after the same mission.

While staying true to our origins, we're evolving our platform to give more people programming superpowers. Excited to have you, dear replers, be part of our journey!