Our Hacker plan has always been a great choice if you need more powerful repls. In addition to benefits like private repls, more storage, and always on, the Hacker plan gives all of your repls 4x the CPU and RAM compared to those in our free plan.

However, sometimes, even 4x is not enough. Whether you're building a new Terminal or playing Doom, you could blow past those resource limits pretty quickly. That's why today we're excited to announce Boosts! 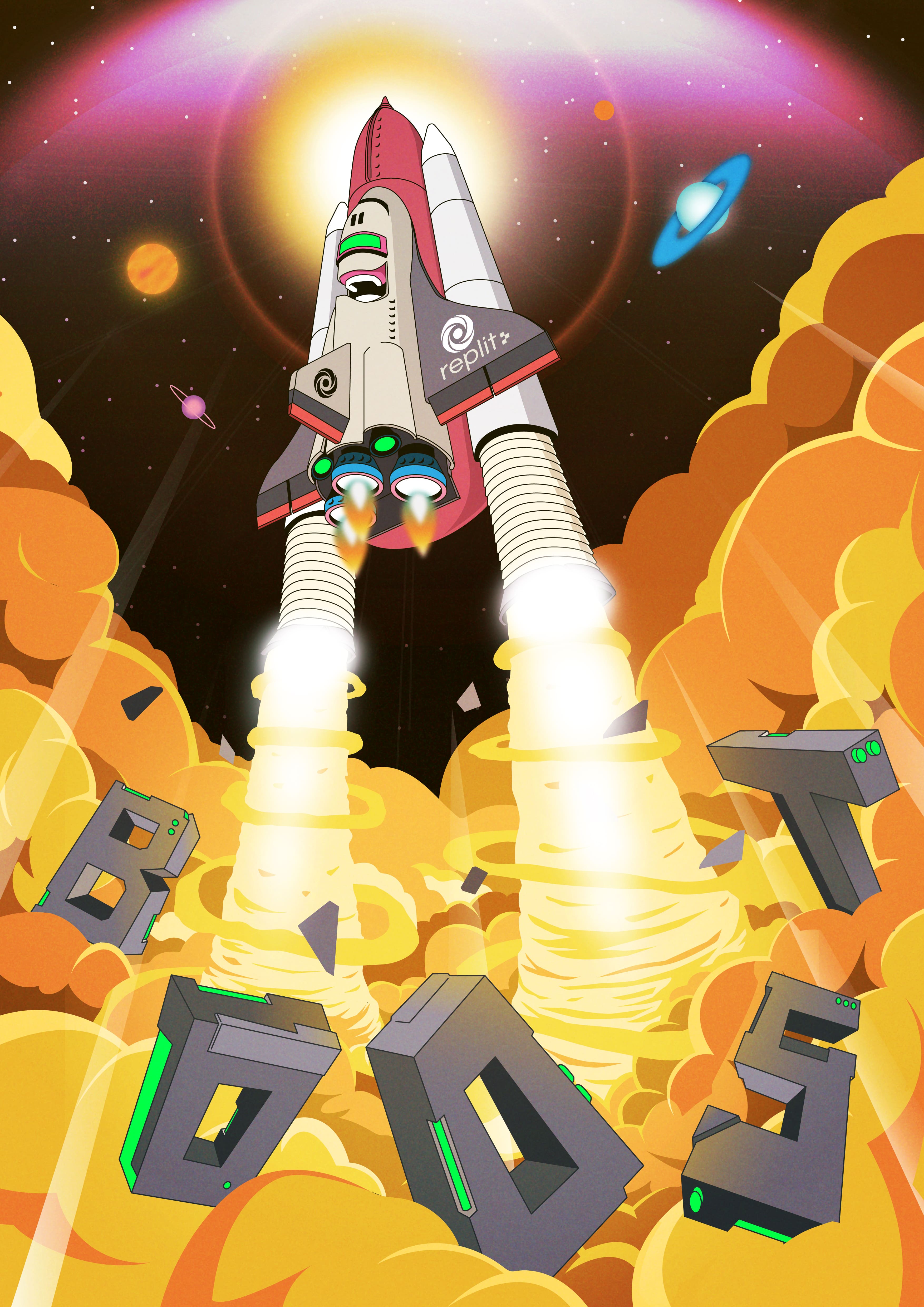 Boosts are a new addition to our Hacker plan that allow you to make your repls even faster. Boosted repls come with 4 vCPUs and 4 GB of RAM which is double the resources of standard Hacker repls (and 8x more than free repls). As of today, we're including 5 free boosts as part of the Hacker plan. However, boosts can also be purchased on a free plan using Cycles.

To boost your repl, simply click on your repl's title to bring up the repl info card and click the "Add boost" button underneath the always on toggle like so:

You'll notice the difference immediately if you're running a graphics or CPU intensive repl like this:

Hacker initially provides 5 free boosts but you can go beyond this 5 repl limit and add boosts to a free plan account with Cycles.

Eventually, you'll even be able to choose from a number of machines with arbitrarily high resource limits.

We hope this makes it easier to build faster and more complex apps on Replit. Happy hacking!