<-- Back to blog Edit on Replit
Replit Teams for Education is now Free!

We're thrilled to announce that we have raised a Seed round led by Andreessen Horowitz, with Marc Andreessen and Andrew Chen championing the deal. We're also sharing that a million users are now using Repl.it. Moreover, our developers have shipped 250,000 websites/apps since our hosting platform launch in March. 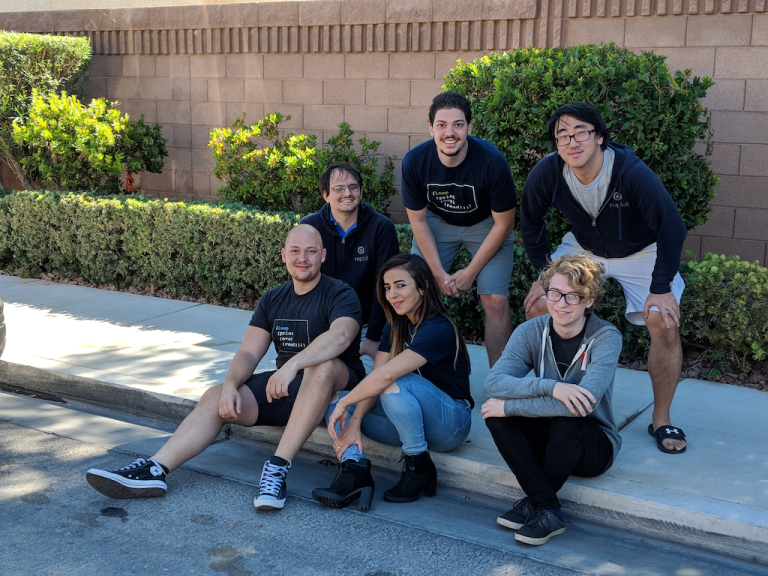 Checkout our Soundcloud for our latest album

We started Repl.it as a side project with the straightforward goal of making it easy to get a REPL for your favorite language when you need one. Coding, we believed, should be as simple as opening a new browser tab. 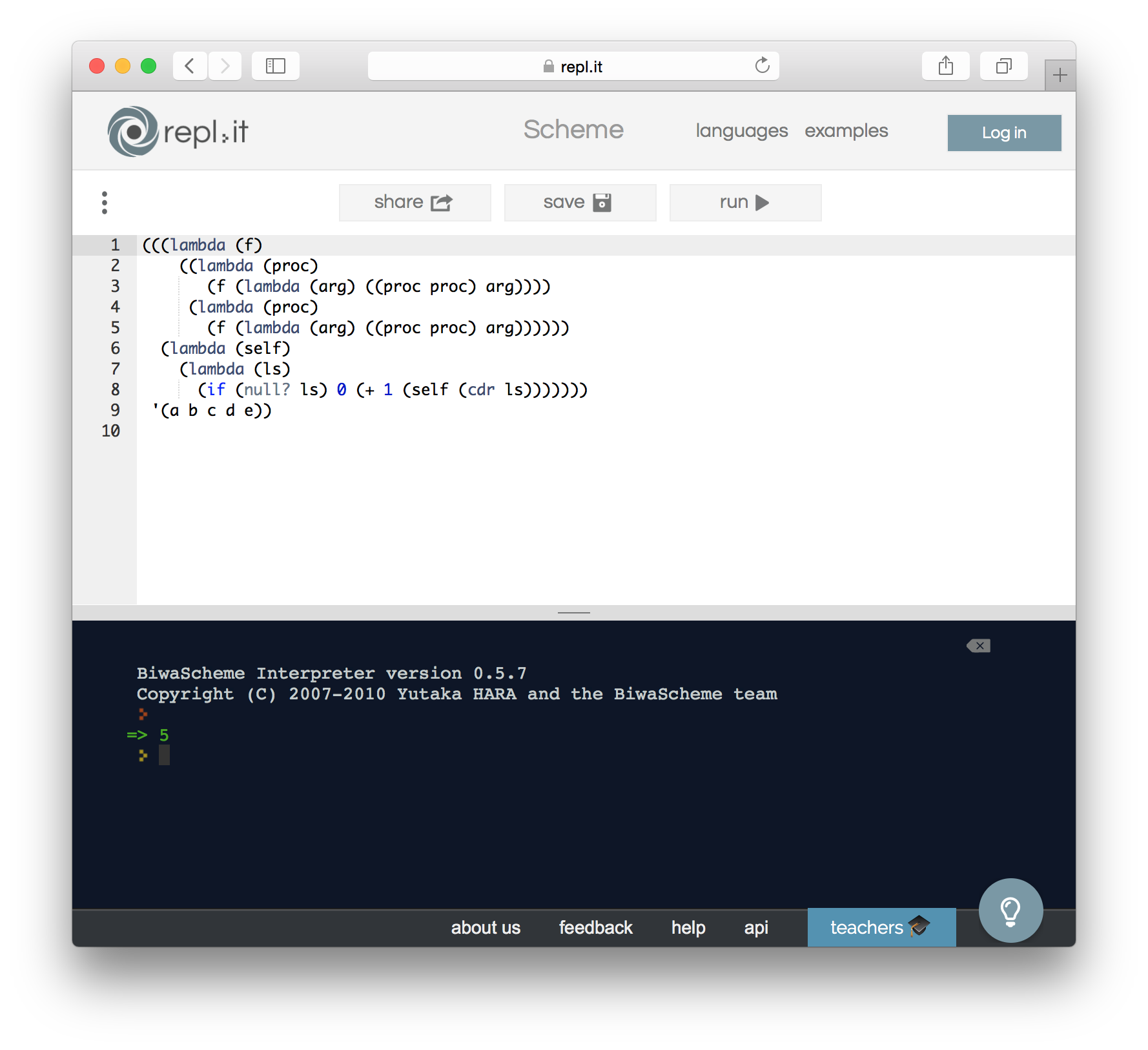 How Repl.it looked a few years ago

However, our users wanted more. They misused our system for things it wasn't meant for: they hacked games into our dumb web terminal, they made networked applications despite not having explicit support for it, and they kept asking for more. Not a day goes by without getting emails from users asking how to do one thing or another in our environment.

Encouraged by this tremendous pull from our users, our new goal is to build a software development platform where you can, with minimal prior experience, develop, ship, and acquire users for your apps -- all in the same place.

Cloud-computing is one of the most significant paradigm shifts in our industry, yet it remains commandable only by relatively few professionals. It's similar to when, prior to microcomputers, only big corporations and universities had mainframes. We want Repl.it to be the microcomputer to the cloud's mainframe.

Today, while some percentage of our developers use Repl.it as their primary IDE, most professional programmers use it (or other online IDEs) as playgrounds or secondary environments for side-projects. But we believe we can build a more compelling toolchain and platform that, in the future, will be indispensable for developers.

After graduating YC last winter, we went out to fundraise. A16z's ability to spot trends and paradigm-shifting companies in the devtools and cloud infrastructure space made them our top choice. After all, they've invested in some of our favorite developer tools ranging from GitHub to Digital Ocean to Netlify.

Personally, Marc Andreessen's long view of computing and his involvement in the early web platform and the genesis of the cloud (his company LoudCloud might've been the one to coin the term) makes him an especially valuable partner to have in this.

We're also fortunate to have Andrew Chen as a partner. His experience working with startups in both consumer internet and enterprise spaces is exactly the right expertise we need. Devtool companies generally grow in what resembles a consumer-internet play but end up a B2B company.

In addition to a16z, we're happy to see participation from some of our existing investors: Bloomberg Beta, Reach Capital, and Y Combinator. Moreover, we're joined by some of our friends and mentors that have tremendous experience building relevant companies:

We spend most of our time building tech in two major areas:

Moving around plugins in the IDE

Within a year, we want to get to a place where more people are using Repl.it to build businesses and ship production software. We're also excited to push the state-of-the-art forward -- enough boring repetitive stuff.

Right now, we're making some revenue through our Hacker plan where you pay $7 for more compute resources and private projects. But the opportunity is so much bigger than this.

As we continue to make Repl.it more useful, we think more people will depend on it for their businesses and that will open up commercialization opportunities in the following domains: